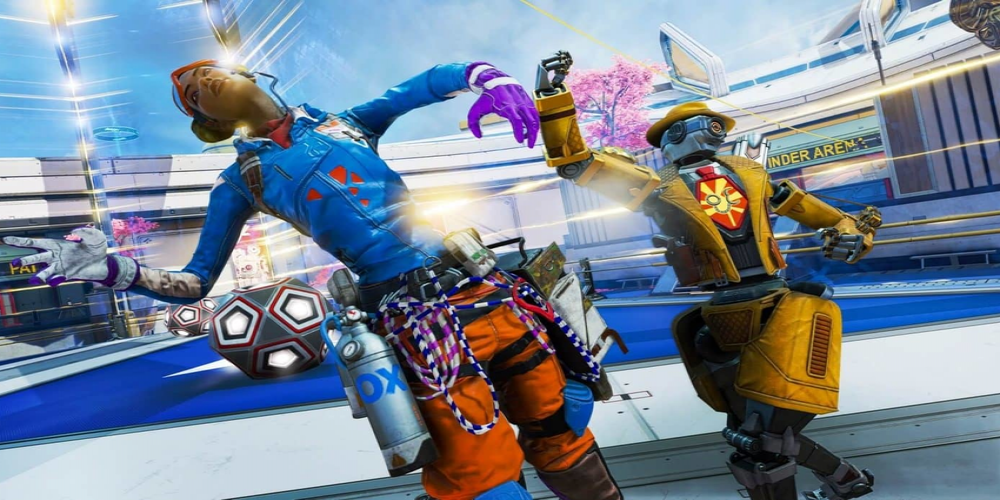 Apex Legends is an incredibly popular battle royale game, and developers Respawn Entertainment have been making plenty of changes over the years. A recent fan suggestion proposes a change that could make one of the guns in the game even more useful – allowing the Sentinel sniper rifle to break down doors. This could give players a helpful tool for gaining access to areas they are otherwise unable to reach.

The Sentinel sniper rifle has always been one of the most powerful weapons in Apex Legends, thanks in part to its long-range and high damage output. But as it stands, it’s not all that useful when up against closed doors – something that can be frustrating for players who want to get at enemies hiding behind them. The suggestion is for Respawn Entertainment to add a new feature that would allow players using the Sentinel sniper rifle to succeed at breaking down these doors with ease. This would also open up new tactical opportunities for teams looking for ways around enemy defenses or into previously inaccessible areas of maps.

The idea was met with enthusiasm from many fans on Reddit, although some questioned how such an ability would work without being too overpowered or disrupting the balance in any way. Of course, there are other potential solutions like adding breach charges which could be used by all characters, or giving each legend its own unique tools– but either way, this type of feature isn't something we've seen before and could potentially shake things up significantly if implemented correctly.

It’s unclear whether Respawn Entertainment will take heed and implement this particular fan suggestion into Apex Legends anytime soon, but regardless, it’s clear that adding door-breaking capabilities to certain weapons could provide interesting possibilities both tactically and strategically when playing through matches. We may see similar features added in future updates, so watch this space!