TikTok Adds Prompts to Spotlight Its Safety Tools and More 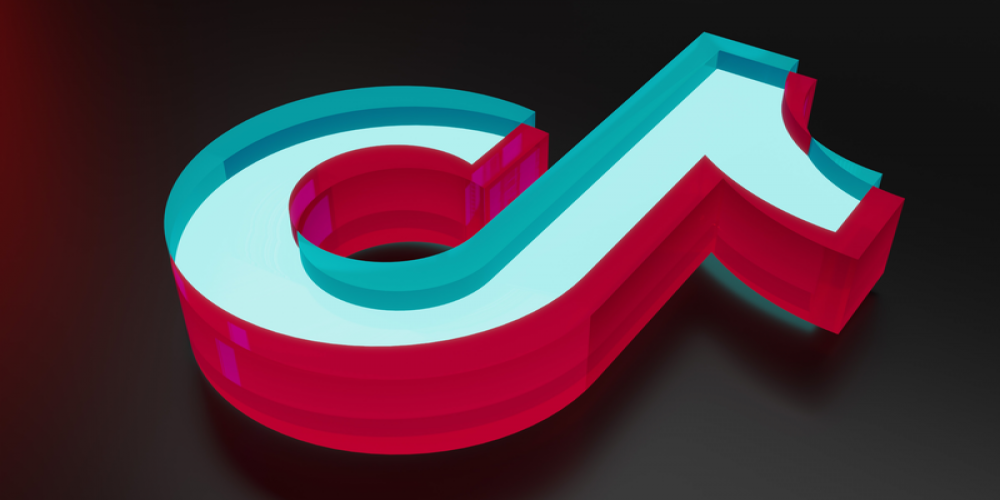 For years now, social media platforms have been experimenting with downvotes. Many of these platforms are implementing them, albeit in a different way than most people expected. TikTok has joined the list of platforms testing out the downvote feature. Some users have reportedly gotten prompts highlighting the downvote option in video replies.

TikTok has issued a statement explaining why they decided to give the downvote button a push. They said they wanted to give users ways to help identify irrelevant and inappropriate comments. They hope this feature will allow them to keep the comments free of irrelevant comments and promote genuine interactions. To improve the use of the feature and avoid demoralizing creators as well as reduce any ill feelings between members of its community, TikTok has made it so that only the person who downvoted a comment can see it.

TikTok started experimenting with the feature way back in 2020 and has decided to expand the pool of users who can use it after seeing a favorable response from the tests that were conducted. TikTok, however, hasn’t made any comments regarding how the new feature will affect comment rankings on the app. There are also concerns regarding how this feature will affect user behavior.

TikTok has also been testing out another feature. This feature will prompt creators and guide them to use the filter feature in their comments as well as use the delete option. TikTok will also let its users make reports using video. With these new features, TikTok hopes to improve the feedback loop for its users.

What are your thoughts on these new features? Will you be using the downvote feature? Please let us know in the comments below.