Third-Party Apps on Twitter Will Benefit from the Upcoming Update 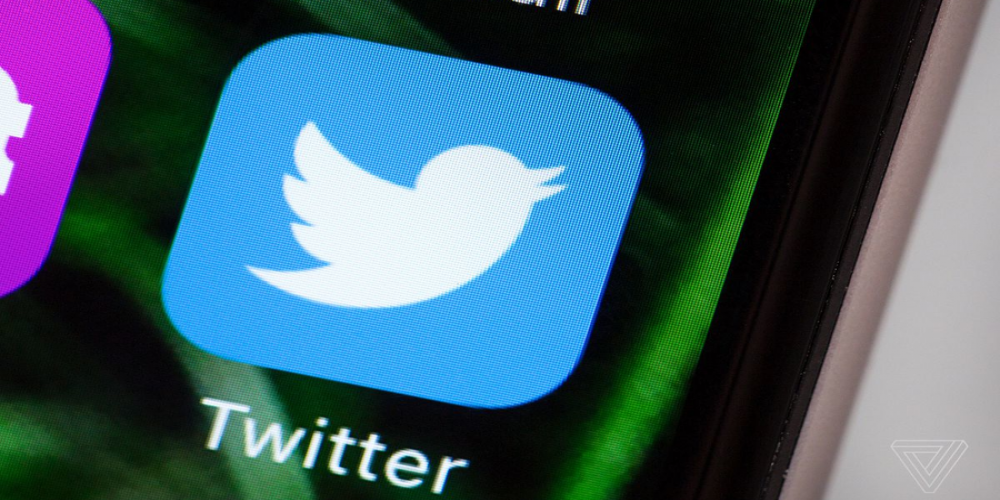 The latest update to Twitter will remarkably improve the presence of third-party applications on the platform. The reverse-chronological timeline will be accessible for developers. Additionally, Twitter has already launched API v2 – a user-friendly interface for developers to retrieve data from the platform.

According to Twitter, the developers can now require the data about the most recent Tweets by selecting “Latest Tweets” on their dashboard.

A third-party client Tweetbot will benefit from the new update as the previous version of API was launched in 2012 causing major limits for the developers once they needed to access the user’s timeline. As a result of the change, Tweetbot will be more responsive to users as the timeline will be refreshed much more frequently than it was possible with API v1.1 – the previous version. Now the developers can compare the versions and feel the difference. Their work has been simplified as they merely need to perform fewer requests to obtain the same amount of data and even more specific data such as polls, metrics, and cards.

The rollout of the API v2 beta version started in 2020 and was launched at the end of 2021. After years spent on enhancing the first-party app, finally, Twitter offered a better solution for its third-party developers. In addition, Twitter sets no limits on developers who long for the creation of more advanced features and the number of users available for a third-party app.
As it can be observed, Twitter aims at giving much more freedom to developers by making significant options available to them. The launch of API v2 only proves that Twitter will continue to support alternative clients.

Have you already noticed any positive changes on the platform? What new changes will Twitter make? Leave your comments down below.