Halloween-Themed Skins Have Been Released in League of Legends 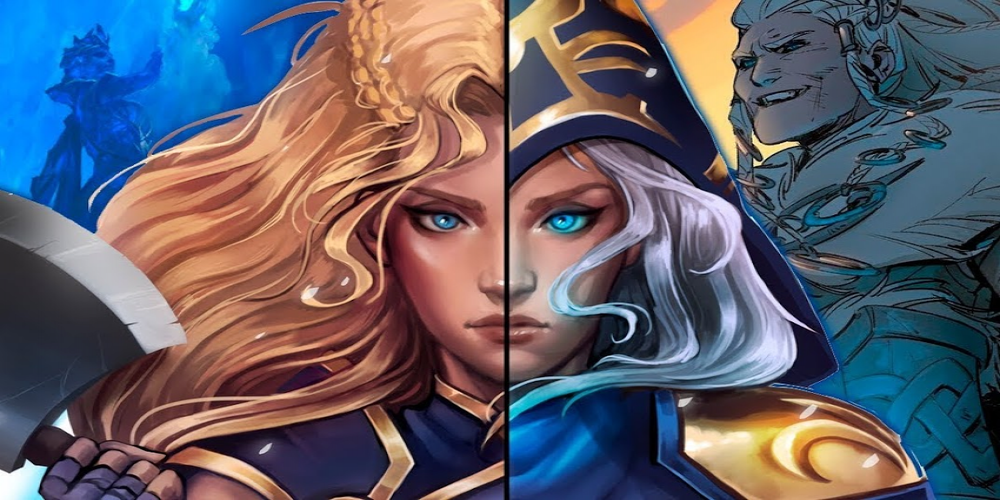 This week Riot Games, developer of League of Legends, introduced new Halloween themed skins. The collection was called Fright Night and is made in the traditional gloomy Gothic aesthetics for the upcoming holiday. New skins will be available to champions such as Nautilus, Renata Glasc, Urgot, Draven, Annie, and Trundle. Soon players will be able to purchase them in the in-game store, at the moment they can only be tried out on the PBE servers.

As usual, the new skins are always released first in demo mode, so that players can fully try them out, see all the cosmetic effects, and then decide which ones to buy and whether they are worth buying at all. The new collection of skins is a definite hit with the Halloween theme, with its dark atmosphere, werewolves and color scheme. Even the famous Tim Burton spoke positively about the style of Fright Night.

Recently, Riot has been following a policy of two waves of skin releases. First, a high-profile release with a demo of half of the collection, and after a while, the release of the second part in the same style. Therefore, although so far 6 new skins have been presented, it is important to understand that it is quite possible that there will be a second part of the collection. But we’ll have to wait another month to know for sure.

New skins from the Fright Night collection are already available for review on the PBE servers. The company takes the quality of new products very seriously, so they will be in testing mode for some time. During this period, players will be able to decide which ones they want to purchase. Riot Games has not yet announced the exact release dates for new skins, presumably, this should happen simultaneously with some kind of themed event.

Did you like the collection of Fright Night skins? Which of the skins do you plan to purchase after the official release? Tell us what you think in the comments below.