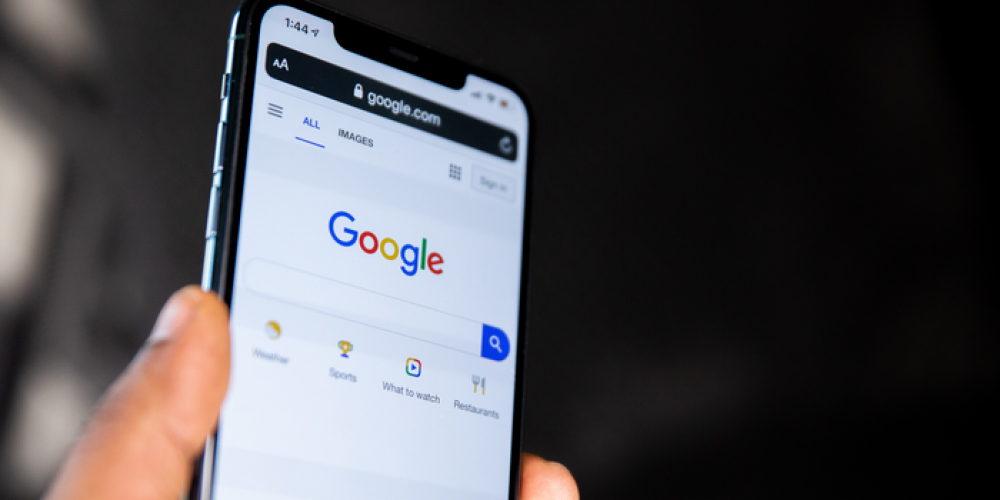 According to the announcement made by Google, the tools such as Slides, Sheets, and Docs will now begin displaying warnings when you try to open suspicious files from the web. Previously, this feature has been added when users opened potentially malicious files from Google Drive and also clicked on links within Slides, Sheets, and Docs. Now, this feature will be extended to ensure a better level of protection.

At the beginning of 2022, there has already been an announcement that the company added banners that appear when you open Google Drawings, Sheets, and Docs links. However, it turned out to be a typo admitted by the company and now the feature will be available only now.

The new tool is supposed to help the company deal with scammers that use the office productivity software of Google with the intention of making their phishing attempts and links look more authentic.

According to Wired, numerous scammers in 2020 used the collaboration and sharing features of Google to spread malicious files among users of these services. It means that when someone clicked on a link in a document, they were sent to a phishing site that asked users to provide their bank details or showed dodgy ads.

The new banners are not an optional feature, so there is no way to remove them. The addition of this feature should significantly improve the security of the entire system so this decision of Google makes sense. The new banner is not so intrusive that it will annoy users, but it is noticeable enough so that people are warned. According to Google, this new security feature will begin to roll out in the upcoming two weeks for all users of Google Workspace.

What do you think about such security features? Do you think they provide the necessary results? Please, share your thoughts in the comments.