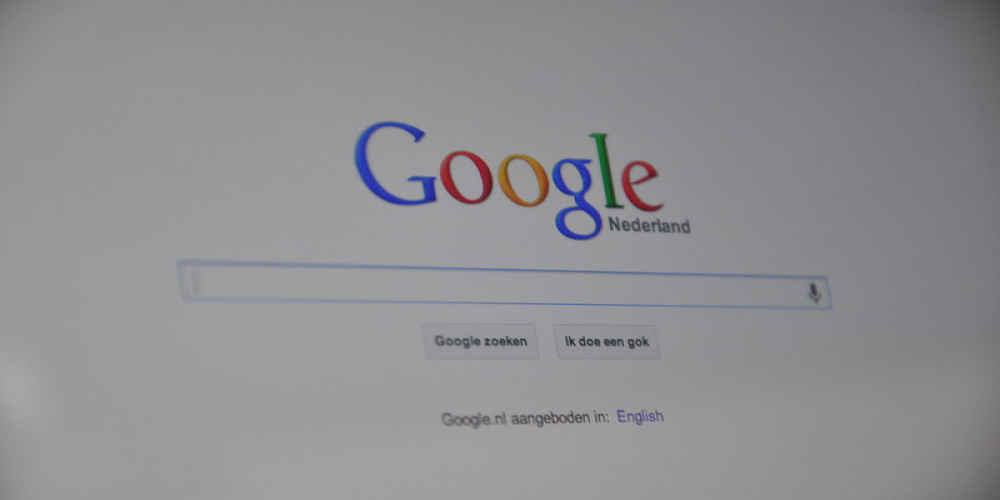 Google recently announced its partnership with the Indian government to bring the online document storage service DigiLocker to the Files app on Android. This integration allows users to access verified government-issued documents from the app.

The announcement was made at the annual Google for India conference on Monday. Google also announced a machine learning-based model that will help identify and organize important files, including official documents and government ID cards.

DigiLocker is a service that was launched by the Indian government in 2015. It is a secure and convenient way for citizens to store and access important documents. It also allows users to store documents from various government agencies, including Aadhaar cards, PAN cards, voter IDs, and more. The integration of DigiLocker into the Files app on Android is a major step forward for the service. It will make it easier for users to access their documents on their phones without having to log in to the DigiLocker website.

Google has also announced a machine learning-based model that will help identify and organize important files. This model will use artificial intelligence to detect documents such as government ID cards, bank statements, and other official documents. Once the documents have been identified, the model will organize them into categories, making it easier for users to find the documents they need.

The integration of DigiLocker into the Files app on Android is part of Google’s efforts to make it easier for users to access important documents. Abhishek Singh, the President and CEO of NeGD, the MD & CEO of Digital India Corporation (DIC), and also the CEO of Karmayogi Bharat, said that DigiLocker has over 137 million registered users. The service also has over 2,300 issuers who have issued more than 5.6 billion documents to date.