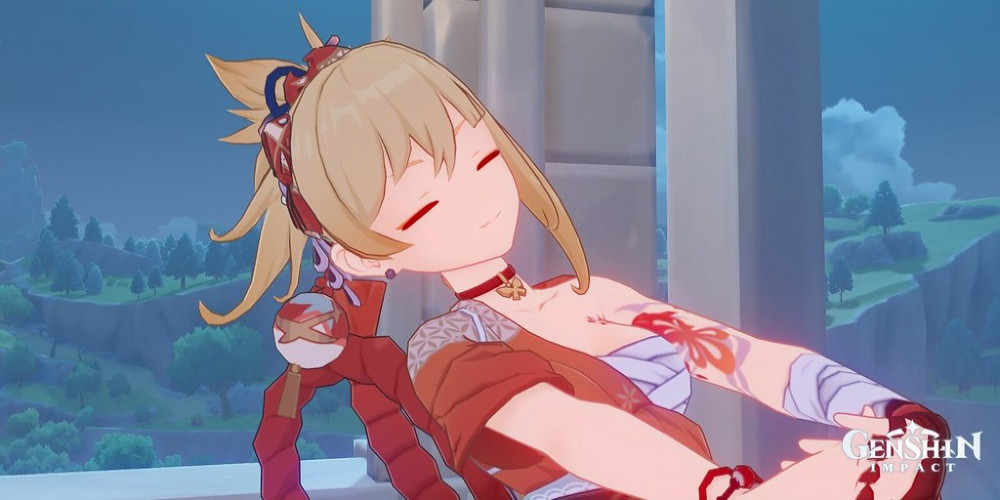 The main topic of conversation in Genshin Impact right now is related to the upcoming 3.0 update, which will introduce a lot of new things along with the new character Collei. The schedule for the release of this update, as well as several subsequent ones with exact dates, is already available, and the breaks between them will be much shorter than before.

Previously in Genshin Impact, the intervals between patches were about six weeks, however, if new information is to be believed, the following patches will break out of this sequence. Versions from 3.0 to 3.3 will have a gap of five weeks, and so far the developers have not explained the reason for such changes. It is possible that after version 3.3 miHoYo will resume its usual schedule, but there is no confirmation of this theory. Despite the reduced interval between patches, the game developers promised that this would in no way affect the content content.

According to the new schedule, the release dates for new versions will be as follows:

This news first of all alarmed those players who want to go through the full battle pass. However, Genshin Impact took care of this by reducing the amount of experience required to reach the required level, thus the player will need to spend less time and effort to unlock all the achievements.

There is no news about the reasons for such changes yet, but fans hope to receive detailed information no later than the release of the new patch.

What do you think is the reason for shortening the release interval for the next few patches? Are you more comfortable with the new schedule or the way it was before? Please share your opinion with others in the comments below.