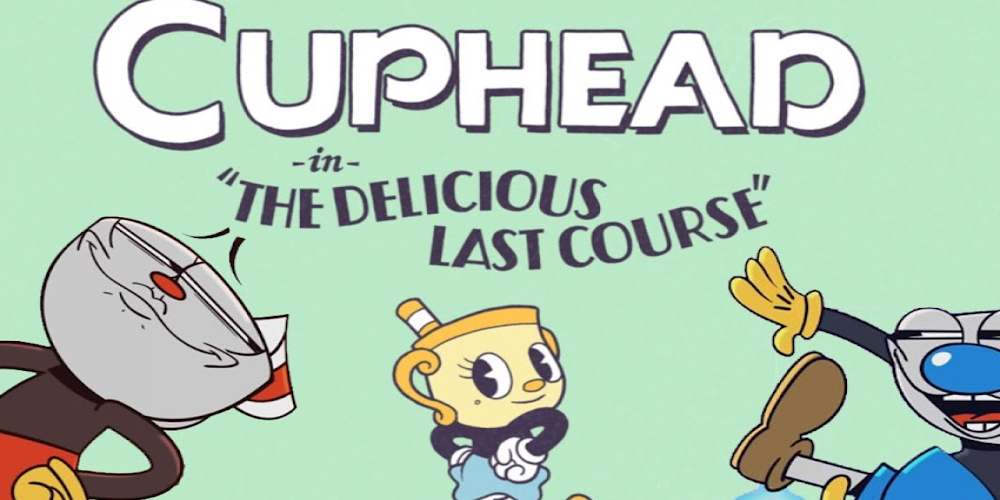 Are you a fan of the delightful, challenging platformer "Cuphead – The Delicious Last Course?" If so, here’s some good news: there are plenty of alternative games out there that provide similar levels of fun and challenge. From frantic shoot-em-ups to whimsical platformers, these five titles offer something for everyone who loves Cuphead.

Rayman Legends - Platforming Perfection with a Flair for Fun 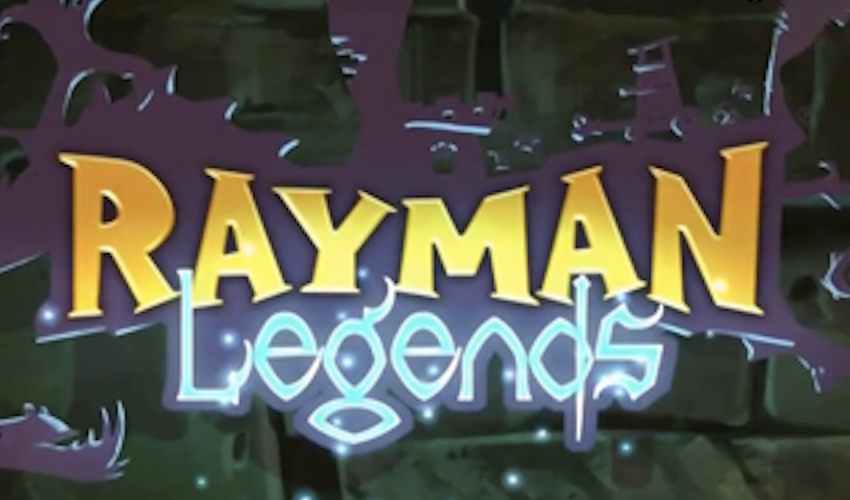 Rayman Legends is an absolute must-play if you love the bright visuals and tight controls of Cuphead. Developed by Ubisoft Montpellier and released in 2013, this colorful 2D platformer stars Rayman—a limbless hero with magical powers—on an epic quest to save his world from destruction. As he runs, jumps swims, climbs, and slides through dozens of vibrant stages filled with enemies and secrets to uncover (and bonus levels where you can even play as your favorite characters from the Rabbids series), players will encounter all sorts of creative obstacles and challenges along the way. What's more, Rayman Legends also includes a four-player co-op mode so that friends can join up together on their journey! 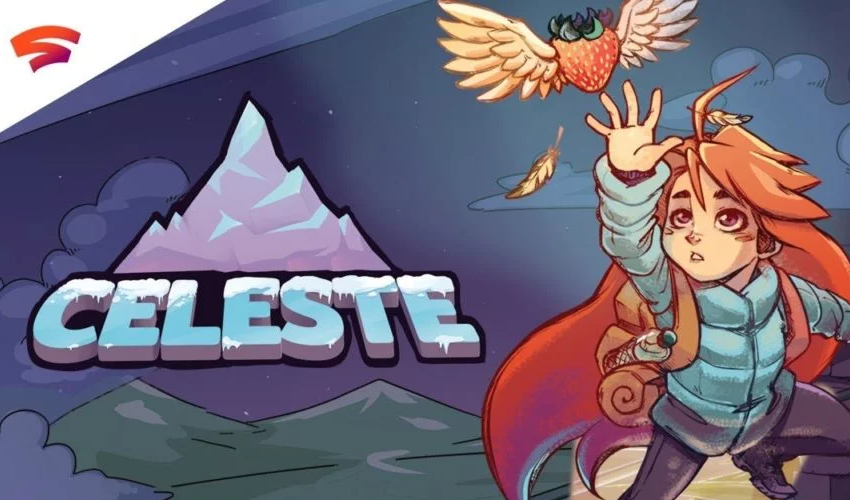 Celeste is another thrilling game perfect for fans of The Delicious Last Course looking for more action in their lives. Developed by Matt Makes Games Inc., this indie gem sees Madeline embark on a perilous journey up Celeste Mountain armed only with her courage…and her signature dash move! Players will have to use fast reflexes as they dodge enemy attacks while navigating the treacherous mountain terrain filled with icy spikes and bottomless pits galore (not to mention lots of hidden items!). With its beautiful pixel art style perfectly complemented by its atmospheric soundtrack plus plenty of heartwarming moments scattered throughout its story campaign, Celeste is sure to delight all those who are brave enough to climb it!

Nuclear Throne - A Roguelike Shooter Where Anything Can Happen 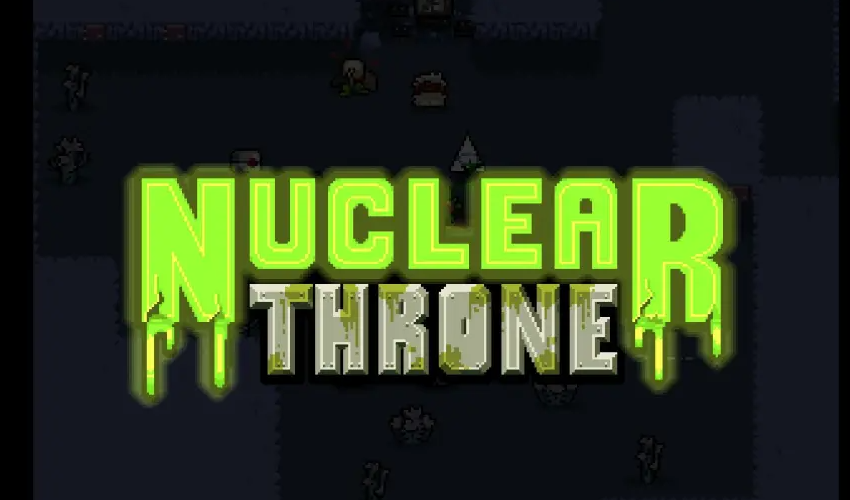 For those seeking an intense but unique experience like none other, look no further than Vlambeer's post-apocalyptic shooter Nuclear Throne. Set in a wasteland ruled by mutants; Nuclear Throne puts players smack dab in the middle of chaotic firefights against hordes upon hordes of enemies where anything could happen at any time—whether it be finding new weapons or discovering secret areas with full power-ups…or just getting blown away into oblivion after one wrong move. But don't worry too much; each death brings valuable lessons that can help you get stronger over time, which helps make every playthrough feel like a brand-new adventure every time around. 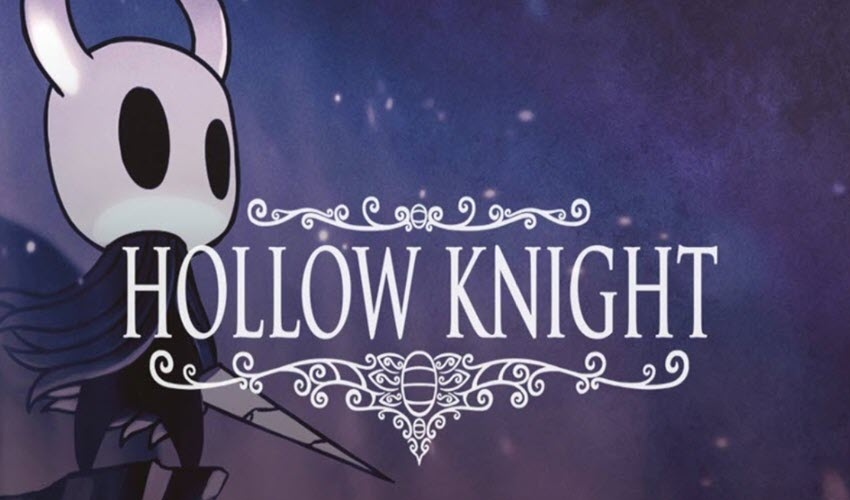 Hollow Knight offers yet another take on exploratory gameplay akin to Cuphead, albeit one set within a much darker realm full of mysteries waiting to be solved across multiple regions teeming with monsters and demons alike. This indie darling developed Team Cherry features gorgeous hand-drawn art and thoughtfully crafted environments accompanied by sweeping scores that truly bring atmosphere to life, not to mention a plethora of upgrades abilities find unlock during the course of your travels. Thanks to a combination of these factors and well ever-changing array of foes bosses come across, Hollow Knight ensures never the same twice definitely worth checking out for anyone craving a bit of extra danger cup head fix. 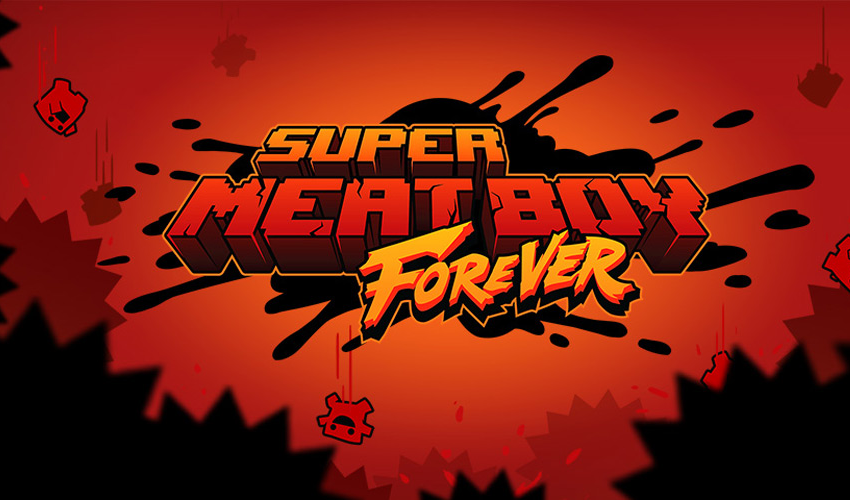 Super Meat Boy Forever is an upcoming 2D platformer game developed by Team Meat and produced by Tommy Refenes, Edmund McMillen, and Tyler Glaiel. It is the sequel to the 2010 game Super Meat Boy and is expected to be released in 2020.

The game features the same basic mechanics as its predecessor, with the player controlling a character named Meat Boy and guiding him through various levels in order to save his girlfriend, Bandage Girl. The game retains the tight controls and fast-paced action of the original while introducing new elements, such as an auto-run feature and a series of boss battles.

In addition to the single-player mode, Super Meat Boy Forever also features a cooperative mode in which up to four players can play together. The game also introduces a new 3D art style and a new game mode called "Raceway," in which players must race against each other through a series of levels.